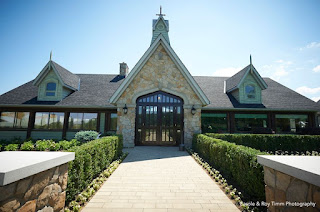 1. I found a bottle of Brights President wine that my grandparents had been given twenty years ago....

Answer: Finding older bottles of wine from Brights and other companies such as London winery is actually quite common. The wine is mostly not suited for drinking. Also, I have never found anyone interests in collecting them.

London Winery was sold to Vincor ( who sold to Constellation Brands)  back in 1996. The brand is long gone. Brights is a different story. They too became part of Vincor. In 1993 they joined with Cartier and Inniskillian to form Vincor. The Brights label can still be found in eastern Canada. But is slowly been removed.

2. Where can I buy Icewine in my hometown?

Answer: In Canada, that is an easy answer. The provinces control the sale of all alcohol products and have government run stores. In the USA  you have to deal with import and export laws for the federal and sate laws. We do not track what states allow Canadian icewine nor what retailers may carry icewine. A rather big task.

The same is true of Europe. Canada does have a trade agreement with Europe and Britain. We just do not track the dealers.

China and Japan have Canadian Icewine. Icewine has a very big market in China. Some Canadian wineries have even opened stores in China.

3. Can you tell us what wineries we should visit?

Answer: A difficult question as we hate to feature one winery over another. We will suggest those that support us through advertising. We also invite people to look at our feature pages such as Best Wineries to Visit in 2017.