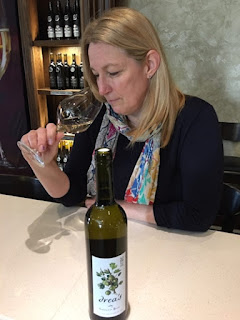 Two words come to mind when you mention Kaiser Icewine and Inniskillin. Karl Kaiser is a Canadian legend when it comes to producing quality wines especially icewine. Today his daughter Andrea Kaiser has entered the winemaking business. Karl J. Kaiser was considered by many to be the pioneer of modern Canadian winemaking.

Andrea states her father's pursuit in creating exceptional wine was equalized by my grandmother Oka’s natural talent in the kitchen.

She writes the following

Perhaps it was this attitude that led me to a life-long career in hospitality which was cemented when my well-laid plans to go to law school were interrupted by my father’s spontaneous decision to buy a local restaurant. After ten years as a restaurateur, the world of wine did call me back when I joined a neighbouring family winery. Along the way, my appetite for learning was satiated by travel abroad and wine education including sommelier training. More recently I have delighted in sharing my passions by teaching and writing articles about what else, but food and wine.

After spending much of her working career in the restaurant business Andrea turned her attention to wine. First travelling and educating herself, then writing about food and wine. She is now Director of Marketing at Reif Estate Winery.

With the help of winemakers Roberto DiDomenico and Fernando Morales along with Klaus W. Reif she has released her own wine. The first release ‘Drea’s Sauvignon Blanc’ is dedicated to my father who, along with my family, affectionately called me ‘Drea’.

Karl J. Kaiser
Posted by We Love Wine at 3:04 PM No comments: 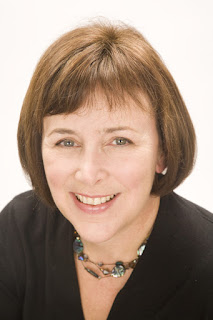 Christine's long-ranging career started in the hospitality industry where she spent several years holding management roles in Vancouver-based restaurants and hotels. She went on to work in restaurant construction development and oversaw the construction, marketing and management of several successful fine dining establishments.

From there, Christine formed Coletta Consultants Ltd. in 1986 and worked on several provincial and federal government initiatives, notably the creation and marketing of the hospitality industry training program “Serving it Right”. She also worked with the federal government on the Canadian International Conference Task Force.

She held the position of executive director to the then newly formed British Columbia Wine Institute (BCWI) from 1990 to 1999. While at the BCWI, Christine's efforts put VQA wines on the map. She defined BC wine country by creating marketing and branding programs that built awareness for BC wines across Canada and in international markets. Years of experience with clients in Canada and around the world followed, and Christine was recognized at the 30th annual Vancouver Playhouse International Wine Festival where she was awarded the “Spirited Industry Professional” award for her industry contributions. In 2007 Christine created a partnership called Coletta & Associates Management Ltd. with long-time employees Leeann Froese and Julian Scholefield.

In 2011 Christine and her husband Steve Leonie established Okanagan Crush Pad in Summerland British Columbia A one stop shop for the wine industry in British Columbia. Their goal is to provide assistance every step of the way from the field to the marketplace.

In 2011 they also founded Haywire Winery. On occasion Christine can be found driving her tractor and tending the Pinot Gris at the family's 10 acre Switchback Vineyard.

2013 inducted into the BC Restaurant Hall of Fame (BCRHOF)

Each year, as part of the LOVE HER gala in Vancouver, the Virginia Greene Award recognizes an individual whose outstanding contribution has led to the advancement of knowledge and research pertaining to ovarian cancer. The family ( Christine's) was present with the award 2019.

Christine has been honoured with the 2019 Trailblazer Award by the BC Chapter of Les Dames d'Escoffier during the Where to Dine Awards celebration. 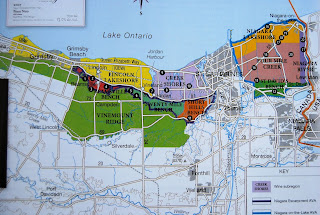 Beamsville is in the heart of Ontario's wine country and contributes greatly to the wine industry in the Niagara Peninsula. Ontario is the largest wine grape producing province in Canada, in terms of acreage, tonnage and wine grape salespersons are the most valuable fruit in Ontario in terms of farm gate value. Grapes comprise 35% of the total farm value of Ontario commercial fruit crops. Over the last few years, grapes have been one of the few growth areas in Ontario agriculture, and represent increasing farm revenues. That increase can be directly attributed to the switch in acreage to higher-valued vinifera, which are in strong demand by Ontario wineries and consumers.

The Niagara Peninsula is the portion of Golden Horseshoe, Southern Ontario, Canada, lying between the southwestern shore of Lake Ontario and the northeastern shore of Lake Erie. Technically an isthmus rather than a peninsula, it stretches from the Niagara River in the east to Hamilton, Ontario, in the west. The most prestigious wine region in Ontario.

When entering from the west Grimsby is the first community along the route. The next community is Beamsville. It is about a 65 minute drive from Toronto. Over twenty wineries call Beamsville home.

The Beamsville sub-appellation runs from the creek gully just west of Cherry Avenue to Park Road west of Beamsville, is the narrow plateau sloping gradually from the cliff of the Niagara Escarpment northwards to Regional Road 81, marking the bottom of the crescent-shaped Lake Iroquois Shore Bluff. To the west, the Bench rises into the moderate slopes of the Bell Terrace, where many of the area's vineyards are located, on steep slopes above deep, wooded ravines and on the sides of small ridges and slopes of the numerous streams that cut through the landscape.

This appellation reaps the benefits of the bench topography which provides the continuous air circulation that moderates temperature and results in consistent growing conditions. Soils are generally deep and well-drained and numerous streams provide seasonal water supply. Although a relatively small appellation, the Beamsville Bench exhibits a unique set of conditions that provide a natural complexity to the wines that are grown there.

Cave Spring was perhaps the first of today's current wineries to plant a vineyard on the Beamsville Bench. 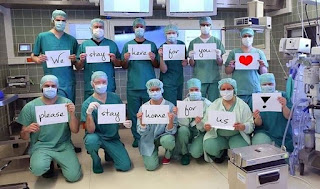 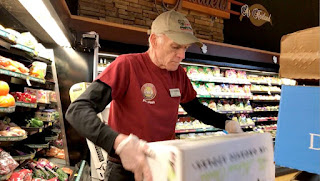 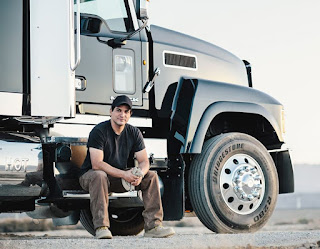 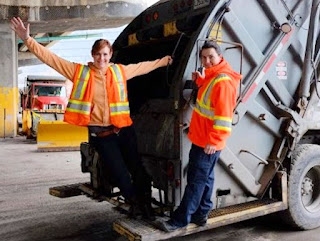