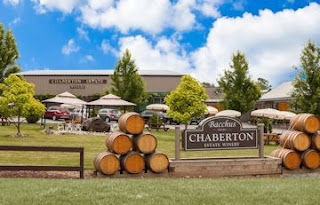 We look back,away back to the 80s when even I did not know about the Fraser Valley Wineries. Actually, there was only one winery to know back then. My dear wife and I  found ourself living on the Surrey-Langley border. Money was scarce in those days but we decided to enjoy an evening out and even splurge on a bottle of wine.

We had no idea what to order; our waiter recommended a local wine from Chaberton Estate.  We did not know there was a winery nearby!  We went with his suggestion and were very impressed.

The first of the Fraser Valley wineries, Domaine de Chaberton was opened by founder's Claude and Inge Violet. This very successful winery was named after the vineyard they had owned in France. The Fraser Valley location was selected for its proximity to Vancouver, the microclimate, south facing slope, and the quality of soil and low rainfall. The winery was sold in 2005 to Anthony Cheng and Eugene Kwan, business partners In 2014 the name was changed to Chaberton Estate Winery

Shortly thereafter we became aware of Glenugier Winery. Owned by the Glenugier family. For health reasons, they sold the winery which became know as Neck of the Woods and later renamed Backyard Vineyards. 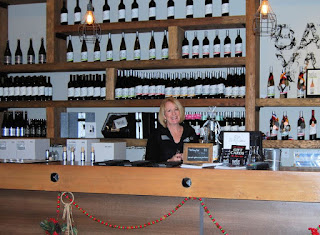 Under the guidance of winemaker James Cambridge Backyard has become one of the provinces most popular wineries. The Fraser Valley was now definitely on the provinces wine map. 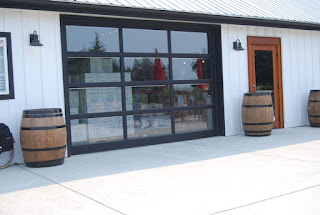 The Colmans opened Township 7 in 1999 Rapidly gaining a following for their Merlot. The winery became so popular the Colemans sold the winery. Today the Langley Township winery is rapidly growing and adapting to its popularity.

There were other smaller wineries operating at this time. George and Ragna Flynn started farming their property in Pits Meadows in 1946, and opened the winery in 2003. George was
84 then, 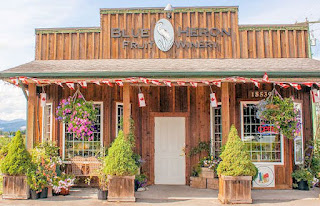 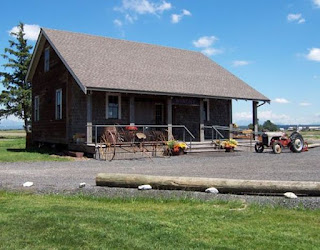 Blackwood Lane Vineyards & Winery was the dream of Carlos Lee and his oenophile partners. Their goal was simple, to produce wines that lived up to their high standards and expectations. Their philosophy is summarized in the Company's motto: “Bonus Vita et Bonus Amici” (Good Life and Good Friends).

Backwood Lane produced a wonderful red blend called the Reference. When author John Schreiner gave the wine a score of 96 and Winesofcanada.com a 97 The winery was given a major boost. Today it has a top of the line cellar of wines and the best patio in the Fraser Valley.

A major boost to the fruit wine industry of the valley came when Krause Berry farm already a very popular place to visit and purchase berries, opened its winery in 2013. There 2016 Cassis won the prestigious ACWC Fruit wine of the year!

The Abbotsford valley region first winery was Mt Lehman Winery founded by Vern Siemens in 2000. They were followed by Singletree and Seaside Pearl.  Making the Mt Lehman region  a popular new wine route. 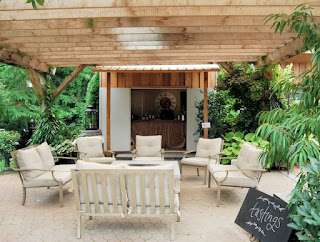 Farther east Ripples and Whispering Horse opened producing quality wines. Prior to both of these wineries was St Urban winery in Chilliwack.

Travelling east of Vancouver has never been more exciting for wine lovers. Today we have numerous wineries producing top quality wines.  Luck  us!

Barbara and I spend a majority of the summer exploring the valley from wineries to goat farms (cheese) parks and secret gardens.
Posted by We Love Wine at 1:02 PM