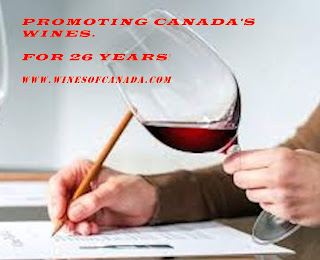 Yes I love Canadian Wines! My wife and I have been shouting about them since 1992. It will be 26 years ago this Sept, that we became interested in Wines. It all began when by chance we found ourselves spending part of our honeymoon in Napa Valley.

We returned home to start a website and enjoy wines from around the world. The website was called Wines of the World. It was quite the task to list all the countries that actually produced wine. However, one thing was clear in all the wine books we could find not one mentioned Canada.

Ater deciding the task of looking at the entire world was maybe too huge of an undertaking and realizing no one was buying Canadian wines we changed our website to Wines of Canada. We purchased the Domain  Wines of Canada.com . (no ca. back then) 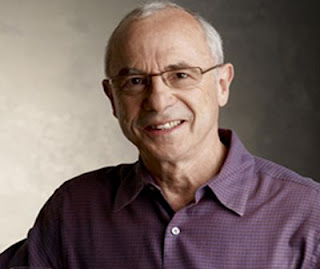 It was not too much longer after that I discovered a book on Canadian wineries written by Ontario author Tony Aspler.  Tony today is considered to be one of Canada's top wine authors with a well-respected reputation. 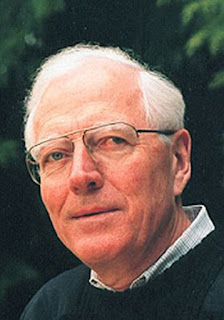 Shortly after that, I discovered a second book on Canada's wine industry this one written by author John Schreiner.  My original website was build upon the work of these two fine gentlemen.

In 1992 there was only one other website that focused on Canada's wines. It was more of a chat room. It was gone a few years later, leaving Winesofcanada.com as the only site focusing on Canada.

In 1992 and the years that followed no one else paid attention to the industry, that I was aware of. A few regional websites popped up but quickly went by the wayside. In later years bloggers came along hundreds of them. Wine columns began appearing in Newspapers.  They either focus on regional wines or imported wines. These bloggers and newspaper writers cover old world wines more than Canadian wines.

Today besides Mr Aspler and Mt Schreiner, I am perhaps the leading promoter of the Canadian wine industry. A very daunting task considering it is only a hobby to me.